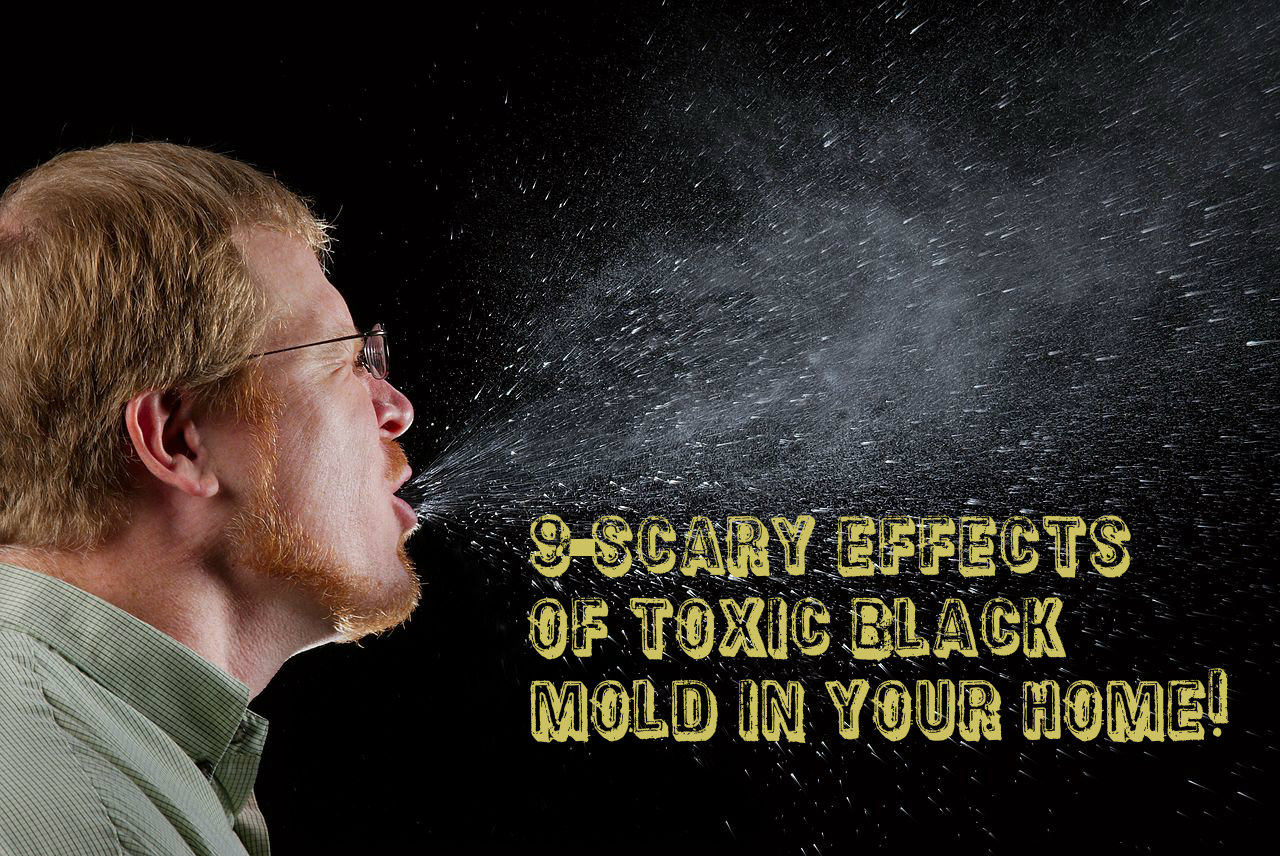 Two infant deaths in one of the poorest areas of Cleveland, Ohio were the flash point around toxic black mold infestations in homes in the United States and around the world.

Interestingly, subsequent studies by the Centers for Disease Control and Prevention didn’t find a specific link between the toxic mold infestations and the deaths.

But there are also a lot of scientific and medical studies that show how mold toxins can negatively affect one’s health. So, as the old saying goes, “An ounce of prevention is worth a pound of cure.”, right?

As a side note, “mold” is the name for any fungus that reproduces asexually… like by itself… using a process called mitosis.  It’s also referred to as an anamorphic state.  And also, all molds are fungi, but not all fungi are molds.  Now that we have those details in order, here are the facts:

Black toxic mold (S. chartarum and S. Chlorohalonata) is a scary and insidious invader in some homes that can lead to significant health issues if not treated adequately.   This type of mold is most frequently associated with poor indoor air quality.

The Most Common Toxic Molds Found In The Home

Some of the most common toxic molds are:

Aspergillus – Believe it or not, this was named after a “holy water sprinkler” (aspergillum in Latin).  It’s also one of the two most common indoor air pollutants according to a British study.

Fusarium – Typically found is cereal crops, these creepy buggers caused mass casualties in the Soviet Union in the 1930’s and 1940’s due to contaminated flour being baked into bread. This caused alimentary toxic aleukia with a 60% mortality rate!

Paecilomiyces – Especially scary for the eye infection implications with this one. “Corneal ulcer, keratitis, and endophthalmitis due to Paecilomyces may develop following extended wear contact lens use or ocular surgery.” (Mold Help)

Penicillium – This one can be a little confusing…. Isn’t that an anti-biotic?  Well, yes it is.  It’s also used in the making of cheese (especially Blue Cheese).  But there’s are 300 variations of this fungus, and some of them are pretty darn harmful. In fact, a British study showed that Penicillium was one of the two most prevalent indoor mold spores along with Aspergillus.

Stachybotrys – This one’s responsible for the “S” in S. chartarum and S. shlorohalonata mentioned at the top of this article.  And it’s most common as “toxic black mold”. Generally found on water damaged wood within the home, this fungus causes major health problems when the home is infested.

Trichoderma – This one’s your common house mold.  It’s normally green in color.  But here’s something you probably didn’t know. (I just found out when researching this post!) Ever wondered how “stone-washed jeans” got their stone washed appearance?  It’s not teams of people beating the cotton over rocks in the streams.  It’s not even some special washing machine using rocks to wear them down.  Nope, it’s Trichoderma in action eating away the cotton that gives it a distressed look. So now you know…

Here’s A Great Video Showing Details About Removing Toxic Mold And How NOT To Get Scammed!

That list of possible health complication from toxic mold infestation would make anyone want to ensure that they don’t have mold in their home, right?

How To Remove Toxic Black Mold In Your Home

Watch this short 2-minute video for some great instruction on how to identify and remove Toxic Black Mold from your home.

If you’re interested in getting mold from your home tested using the mold tape-lift method, you can send your sample directly to the testing company.  You can see the specific instructions here.

Here is a list of a few items you can use to remove common mold and mildew in your home:

Just remember to never mix Bleach and Ammonia!  They give off extremely toxic fumes which can do a lot more harm than the mold…and a lot quicker too!

Want to know A LOT more about Toxic Molds and Indoor Air Quality? 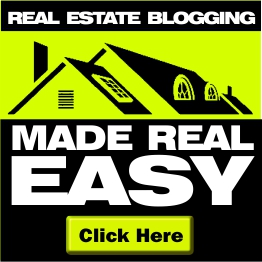